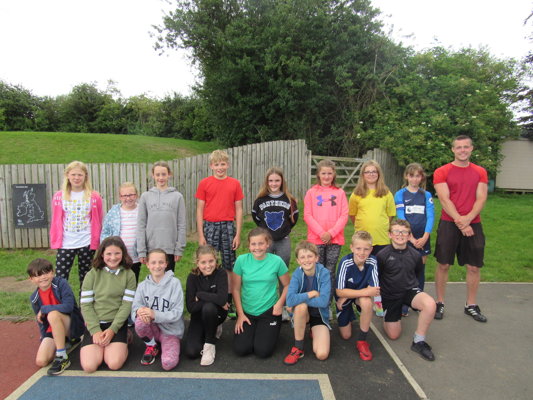 After qualifying from their competition to get here, the Netball team competed at the Regional Finals this week, with only the winners having the opportunity to go through to the City Finals.
The team played brilliantly all the way through the group stages and were also able to make it to the semi-final. Despite playing well in their semi-final, they were ultimately unable to overcome Deighton Gates, who won in the end; meaning Bramham unfortunately didn’t qualify for the City Finals. Although we just missed out, you can’t take away from the brilliant Netball, or the great attitude shown by the team; they should be really proud of themselves!