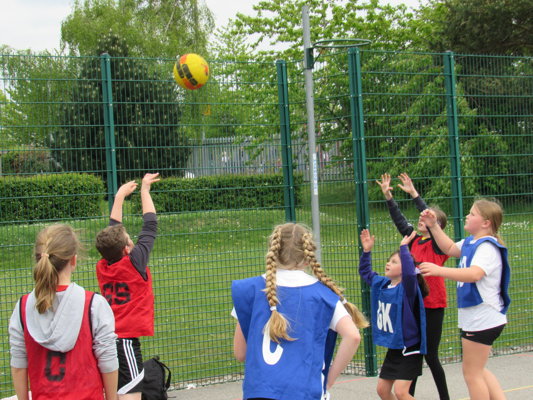 Having won their first game of the season, the team hosted Deighton Gates in the league and despite losing, for the majority of the game it was a close match, with Deighton Gates having one dominant quarter where they scored the majority of their points. The team played well and were able to score some of their own, and shouldn’t let the result take away from a positive performance.