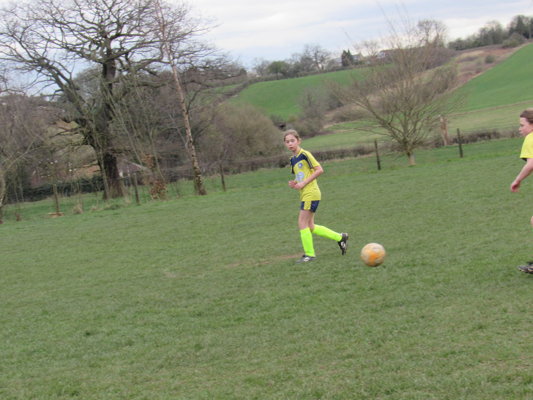 The girls once again travelled to Highfield for their second game in close succession. Having had a difficult game previously, the team looked a lot more solid in comparison and that showed in the result as they were only trailing 1-0 at half time. Having created chances of our own, we were unlucky not to score ourselves. Unfortunately, as they pushed for an equaliser in the second half it was Highfield who managed to extend their lead, eventually winning 3-0. Still, we looked more organised than we had done in the previous match, with more steps to take in next week’s fixtures.