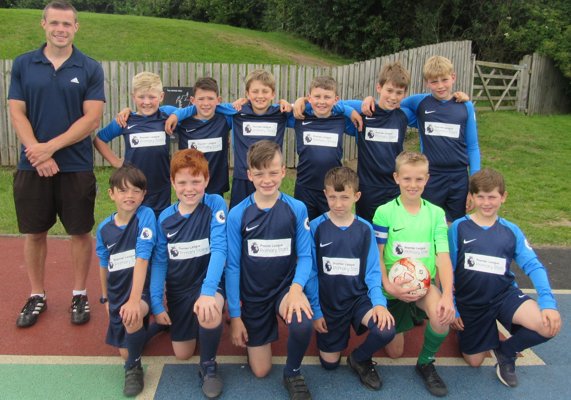 The boys played in the first round of the Leeds cup this week against St Mary’s Horsforth. Although the game got away from us at the end, with Horsforth scoring two late goals, the team continued to show good structure for long periods and carved out a couple of opportunities of their own in the second half. Credit to goalkeeper Alfie who made numerous terrific saves!
Also special mention to girls’ team members Tilly and Lilly who not only helped out the boys tonight, but were also two of the best players on the whole pitch!