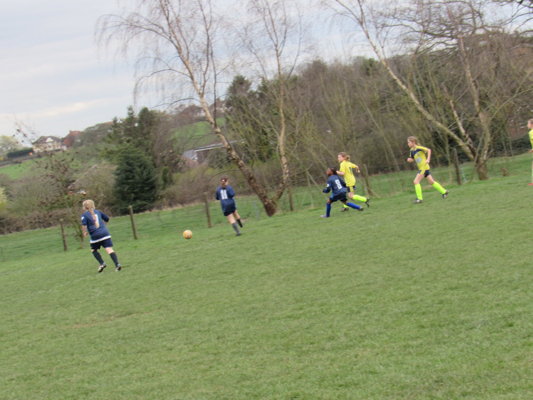 In their second league outing of the season the team travelled to Wetherby. In what was a close first half, both teams had chances to score, and the team needed Ruby in goal to make several spectacular stops!
The half time score remained 0-0 and although the girls had been on top in the first half, it was Wetherby who took the lead during the second. They were able to increase their lead late in the game as the girls pushed for an equaliser. Based on the second half play Wetherby deserved the win, but the girls played well and will be looking to build on a very good first half performance in the future.